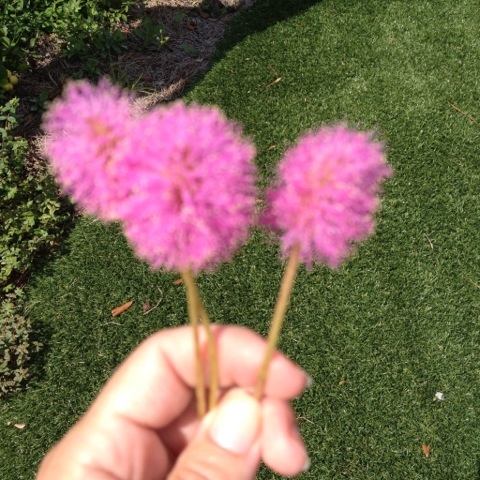 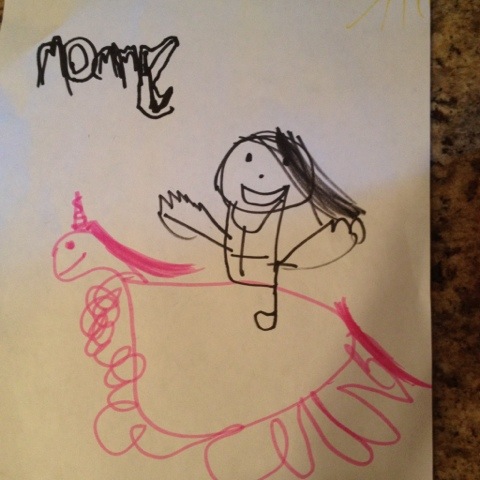 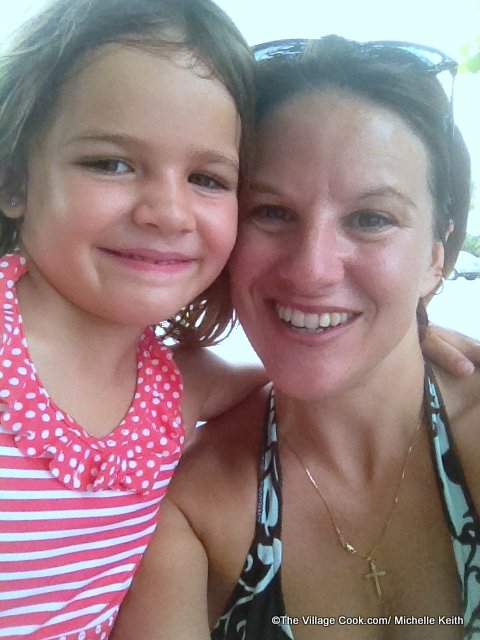 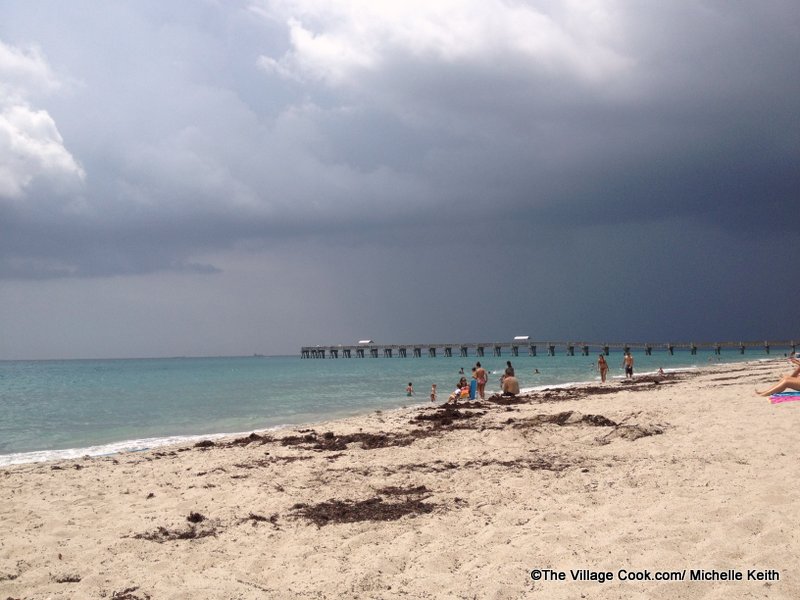 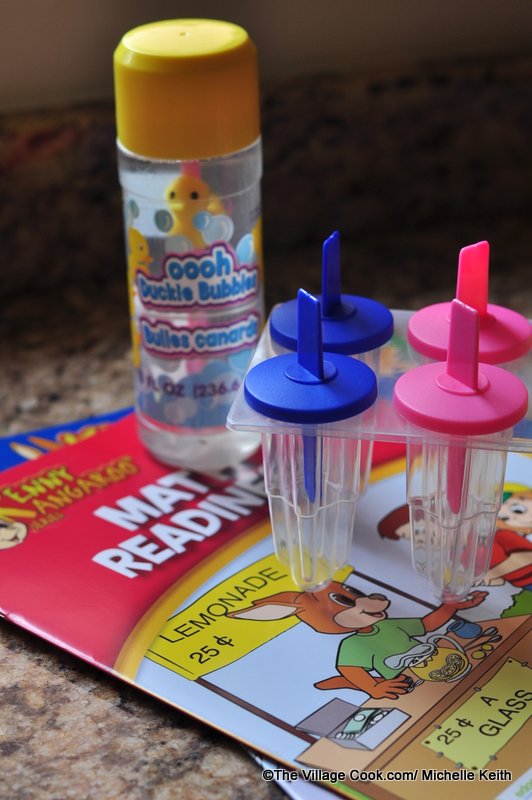 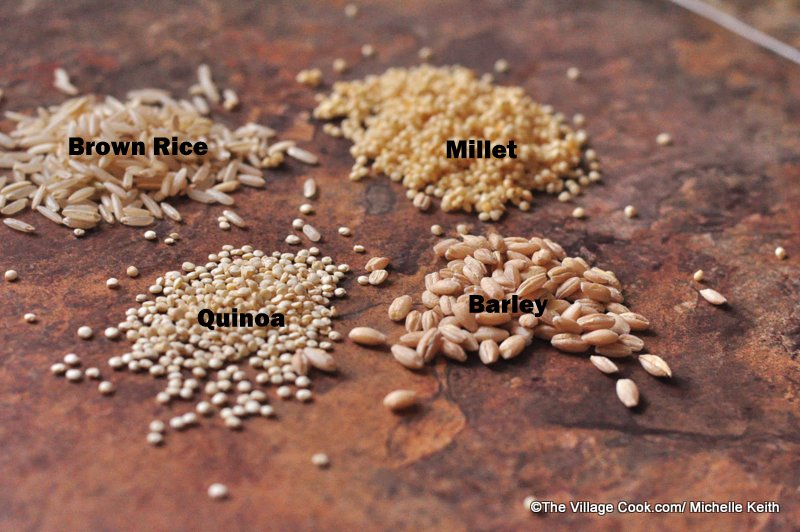 When I was a kid, I never knew what white bread was until I was in first grade. I only saw white rice at Chinese restaurants and a sugary box of cereal was a big deal, and I’d get some on special occasions like my birthday. Part of all of this was because my mom was a Yoga instructor & health nut.

I tasted carob before chocolate, and preferred Edensoy over cow’s milk. Dried apricots and prunes were “candy”, and the only sugar that made it into our house was “Sugar In The Raw”. When we’d go to the movies, my mom would bring rice cakes and hard-boiled eggs. I apologize to movie patrons of the early 80’s that had to smell boiled eggs while watching “E.T.” or “The Empire Strikes Back”. Back then, it was the “norm” to me because I didn’t know any different. Of course, what happens to a health nut’s kid when she grows up?

I grew up to manage a health food store for 14 years. And, yes.. do Yoga on occasion.

Then I started a blog. A sugary sweet-deep-fried-cheesy-but tasty blog.

But I still have my roots. I keep the “crap” in moderation for the most part… but, sometimes I take my knowledge for granted. Especially when it comes to health food.

Now that the hubs is on a DASH diet for hypertension, I re-stocked my pantry with whole grains and I decided to share some nifty info to inspire you guys as well. Now… go out and get yourself some grains. 😉

daily thoughts, what's in the fridge

What’s in the fridge 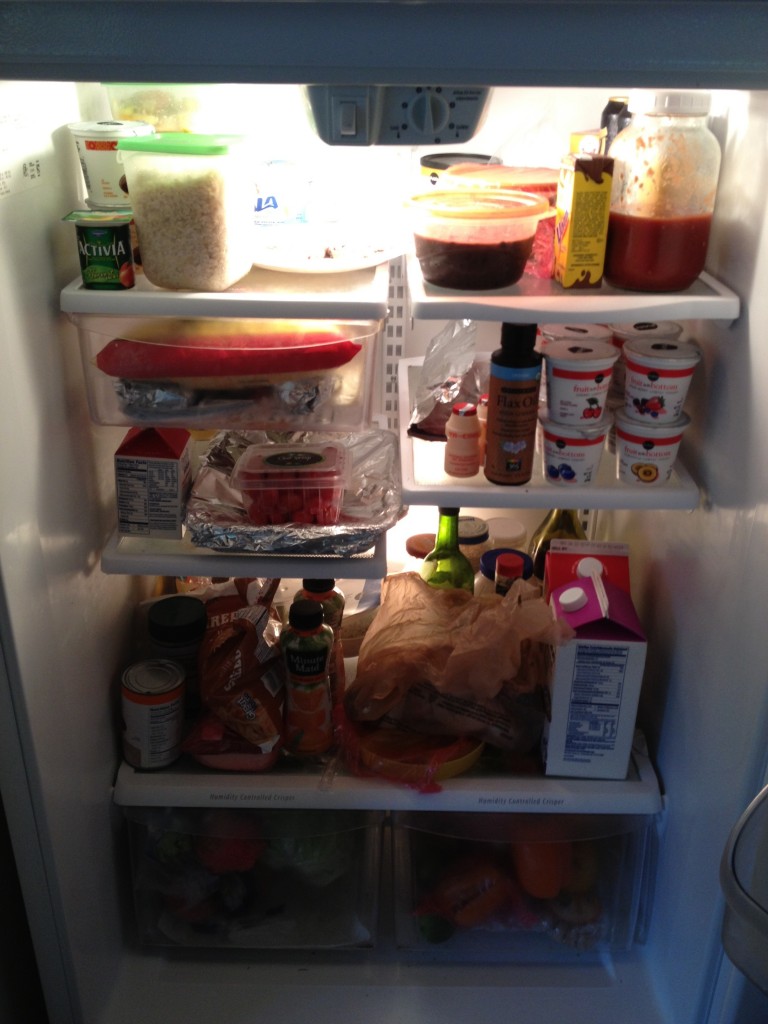 My fridge was a craaaaazy mess recently.

Yeah, that bag there? See it? It’s full of strawberries. We picked them in baskets, but once purchased they got dumped into a plastic bag.

There’s quite the mixture of  health food and junk food, too.

I spy some brown rice & yogurt alongside some Yoo-Hoo…

hmmm, there’s some cherry tomatoes tossed on top of some sort of leftover casserole. I’m sure you get those in your fridge, too. Once they are covered with foil; they become mysteries. I wish “they” could make clear foil.  I know there’s plastic wrap & press n’ seal. But… some things just can’t do what foil does.

Flax oil. Gotta get those good fats, ya know.

Okay, I see a HUGE food no-no… looks like a can-o-something that was left in its can.

I wonder who did that?

I also see some pasta sauce I best use ASAP. And some items I need to toss ASAP.

It will look MUCH better pre-holiday.

what I caught my husband looking at 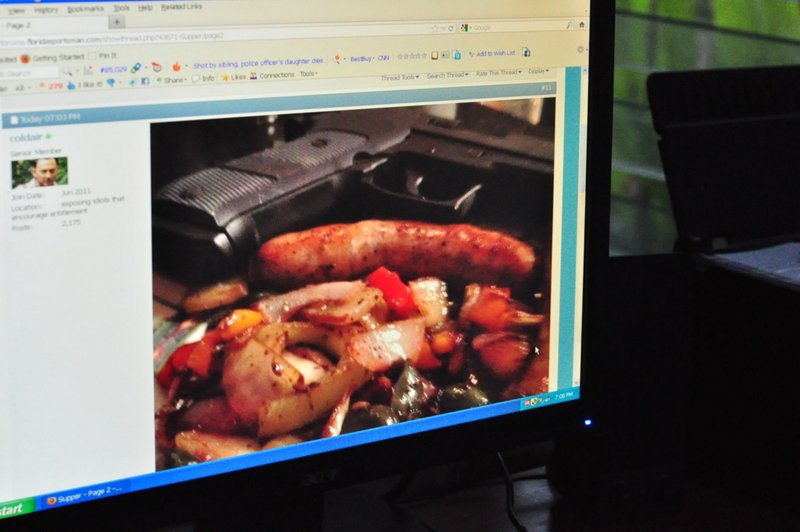 Ever since I started my food blog, The Village Cook– my husband will occasionally call me to the computer to critique a food photo. Not that I’m an editor at Tastespotting or Foodgawker– or that I even have a clue what makes a great picture. But, I’m pretty sure most people will agree that there is no need to place your gun next to your sausage. In all aspects. Don’t you agree? 😉

I have been on a kick with scrapbook paper. Mainly since it was on sale for 6/96¢, and I spent four dollars. 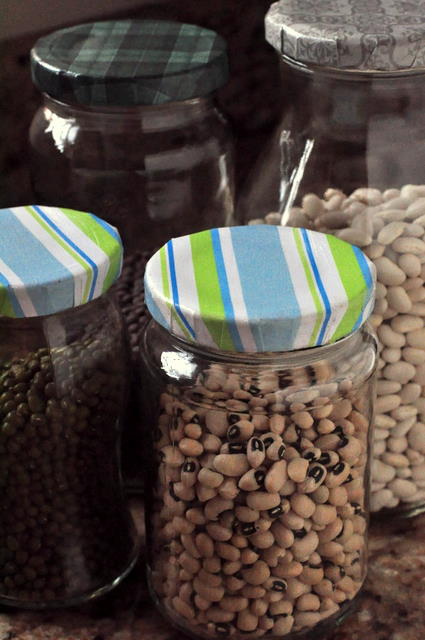 These are jars I saved from random store-bought items and, they drove my hubby crazy, because he kept wanting to toss them. Not anymore. He says they look nice. Awww. 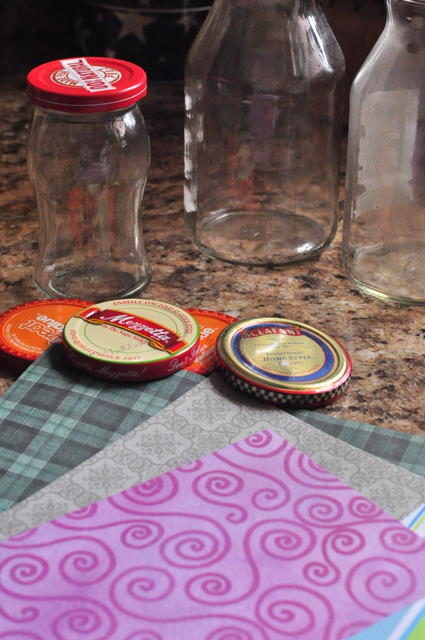 I gathered up several jars and lids, scrapbook paper, scissors, glue, a pencil,  and some mod-podge. 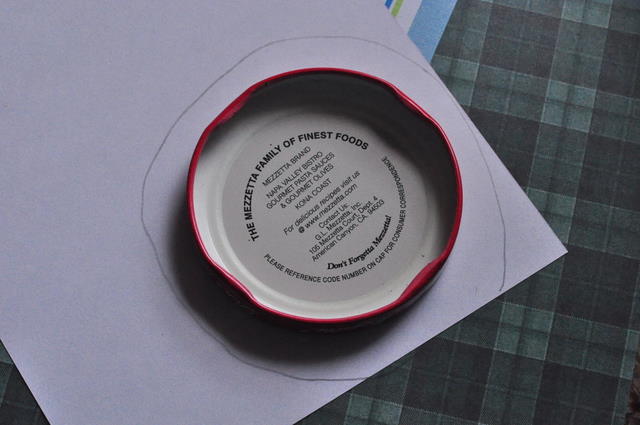 Trace a circle slighty larger than the lid, so that you can wrap it around the edges of the lid. 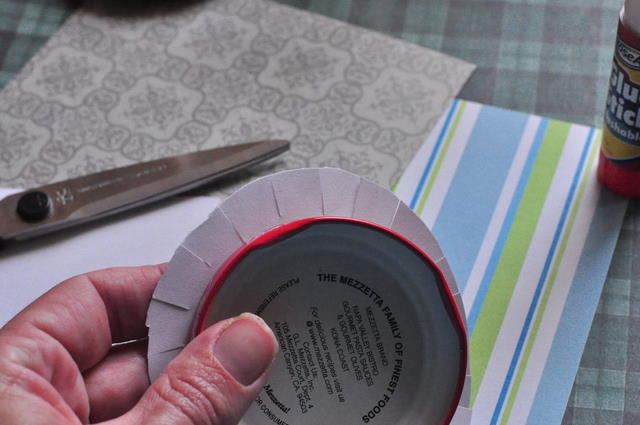 Glue it on in the center, then cut small divots all around. 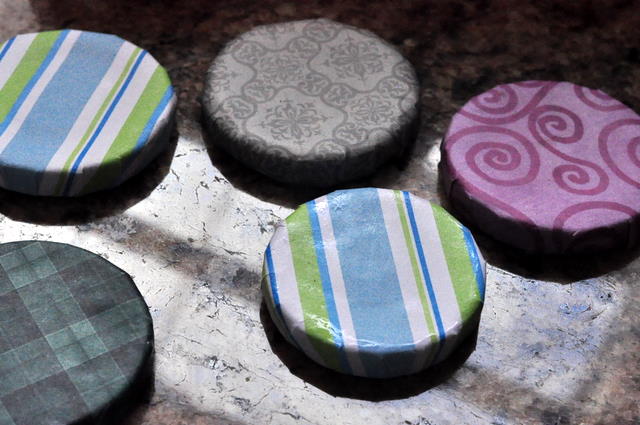 You’ll need to get the edges really wet with glue to mold them around the rims. Allow the glue to dry, then apply a coat of mod-podge. 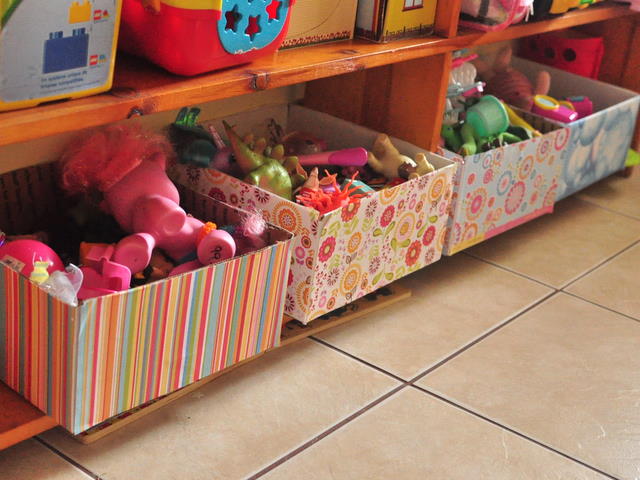 I wanted to post this last month… BUT~ some were gifts for Christmas, and I didn’t want to ruin anyone’s surprise. Can you blame me? 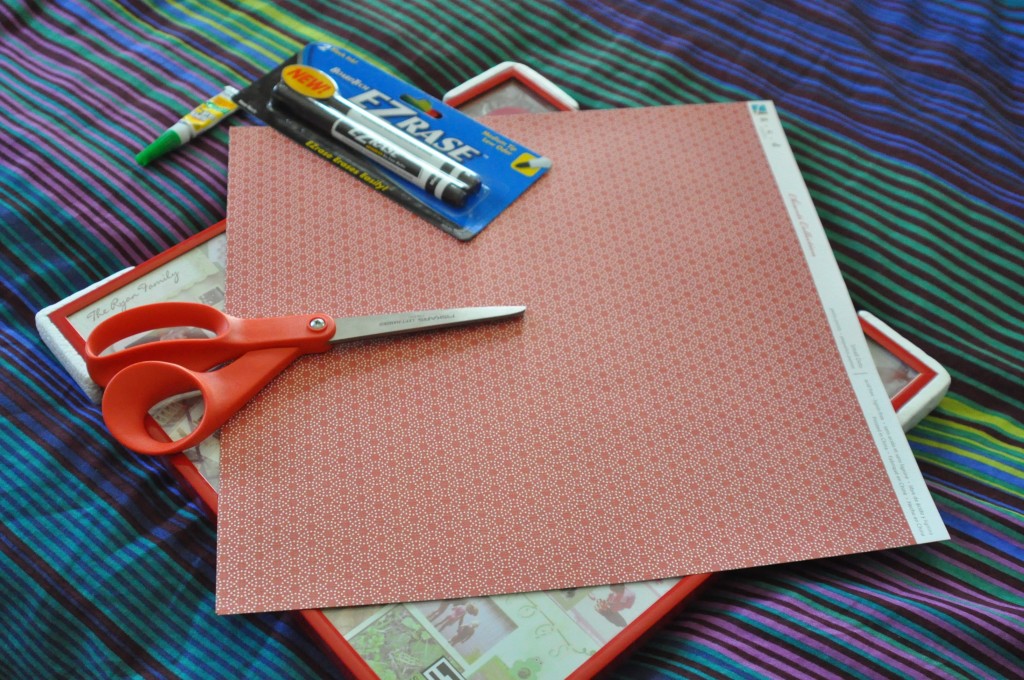 This is awesome and this is why:

You can use any frame I used a scrapbook frame, but you can snag some cool vintage frames at a thrift store for a more shabby-chic look.

You can use any printed or plain paper behind~ you  can even make a “seasonal” dry-erase board with assorted scrapbook print paper.

It takes less than 10 minutes to make. 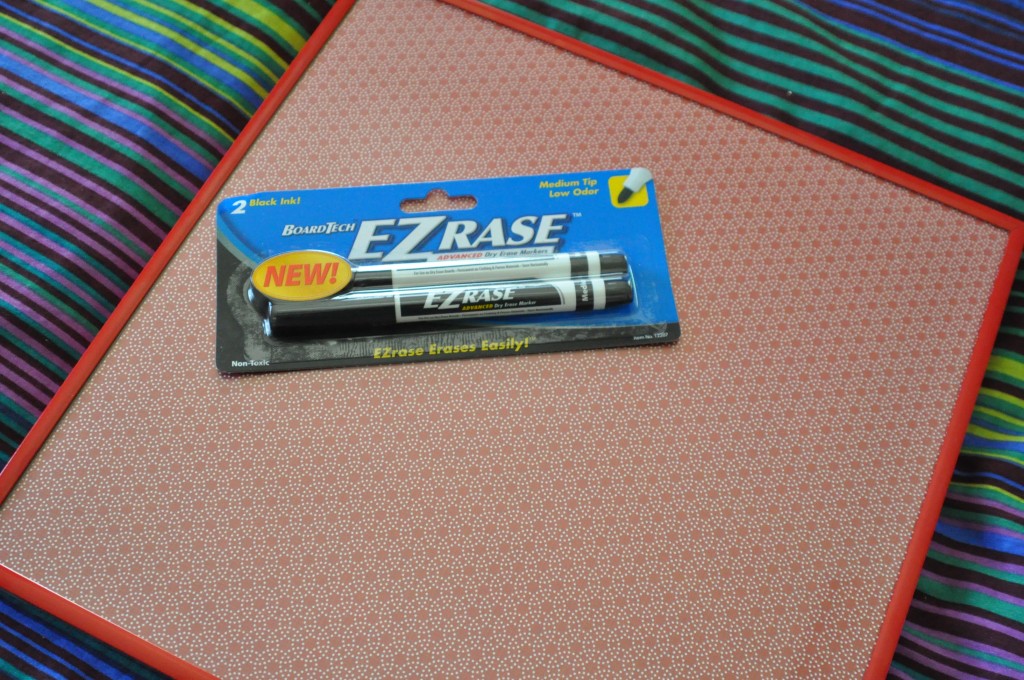 Hint: If you have a dollar store where you live, you can get the markers there. 😉

daily thoughts, what's in the fridge

whats in the fridge

It’s the New Year and I have officially resolved to be more active here. Starting with what’s in my fridge…. 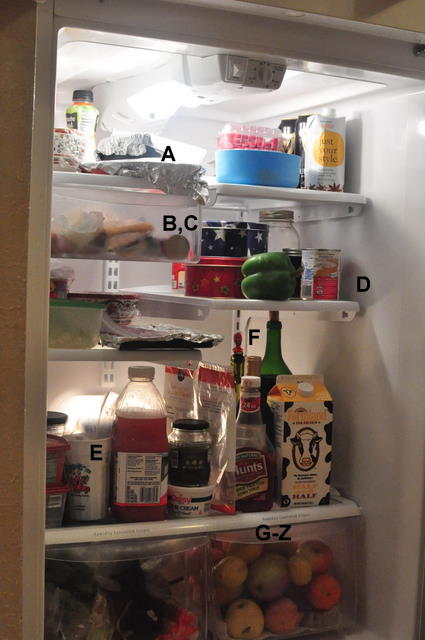 My fridge is jam-packed… and I have to say I am very fortunate and blessed for it. I need to get busy on my produce…I may need help from Joey though. Who’s Joey? Oh, you’ll see….

Exhibit A~is a plate of leftovers too much to toss, and not enough for a meal. I’ll have to nibble that today.

Exhibit B + C ~ See those pretty tins? One holds rum balls for my man and the other holds gingerbread truffles for me. Mmmm!

Exhibit D ~ leftover evaporated milk. I didn’t know what to do with…I  probably should toss that.

Exhibit E ~ leftover black royal icing. I may need to toss that, too.

Exhibit F ~ some wine… mainly for recipes at this point. 😉

Exhibit G-Z ~ an assortment of produce for me and Joey.

It got cold here last night so he had to come in the garage… it took both myself and my hubby to get him in there. 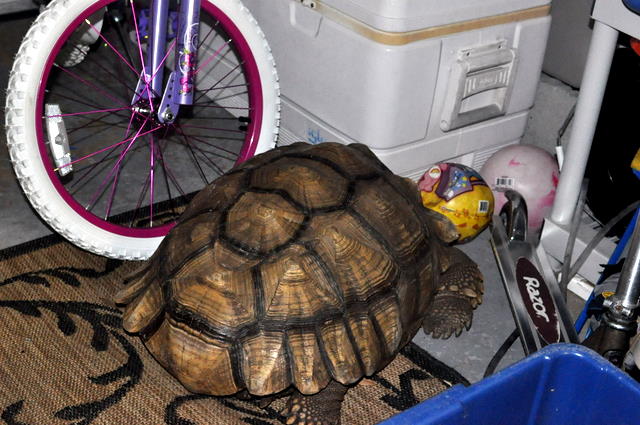 As far as what I have planned for this site in the new year? 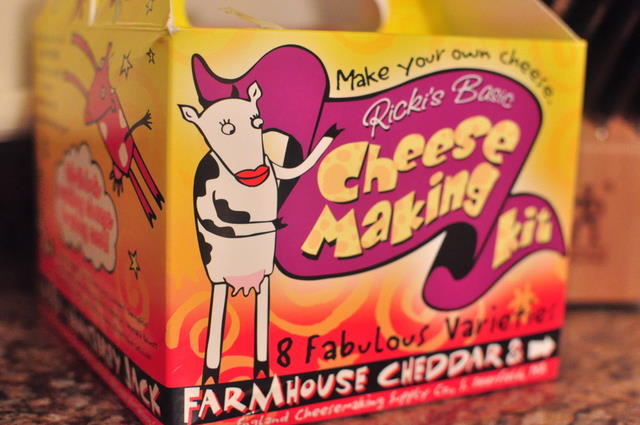 I will be sharing my (mis) adventures in cheesemaking… 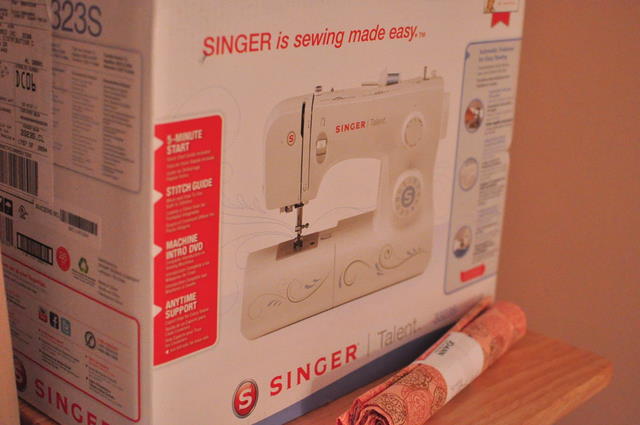 and… sewing. I know. Total susie-homemaker. But I will vamp it up. Don’t worry. 😉