daily thoughts, summer fun, What we did

as summer goes on

Despite the somber occasion that began this week, we are moving ahead in our summertime existence. We had a wonderful weekend prior to Monday, and we are all anticipating the addition of a new family member later this summer or fall. No, not a baby (never say never) at least not a baby human… but another baby parrot. I’m sure there’s an egg out there somewhere with our name on it.

Some visual highlights from last week, there was some treasure hunting- we scored some “new” ponies that all have their hair! Her current pony supply was handed down from big sis, who had given them all Mohawks when her biological mother decided she wanted a Mohawk. It’s nice to have a collection that’s not as mutilated, lol.

I scored myself some new heels for church. ‘Cause I’m short and I can’t see if someone taller than 5’ stands in front of me. Oh yes, and a bamboo steamer… I’ve been wanting one of those for years, nice to find one for under $3. We laid everything out to snap a pic, then the ponies and shoes got doused with Lysol and the steamer was washed, (although it appeared brand new) 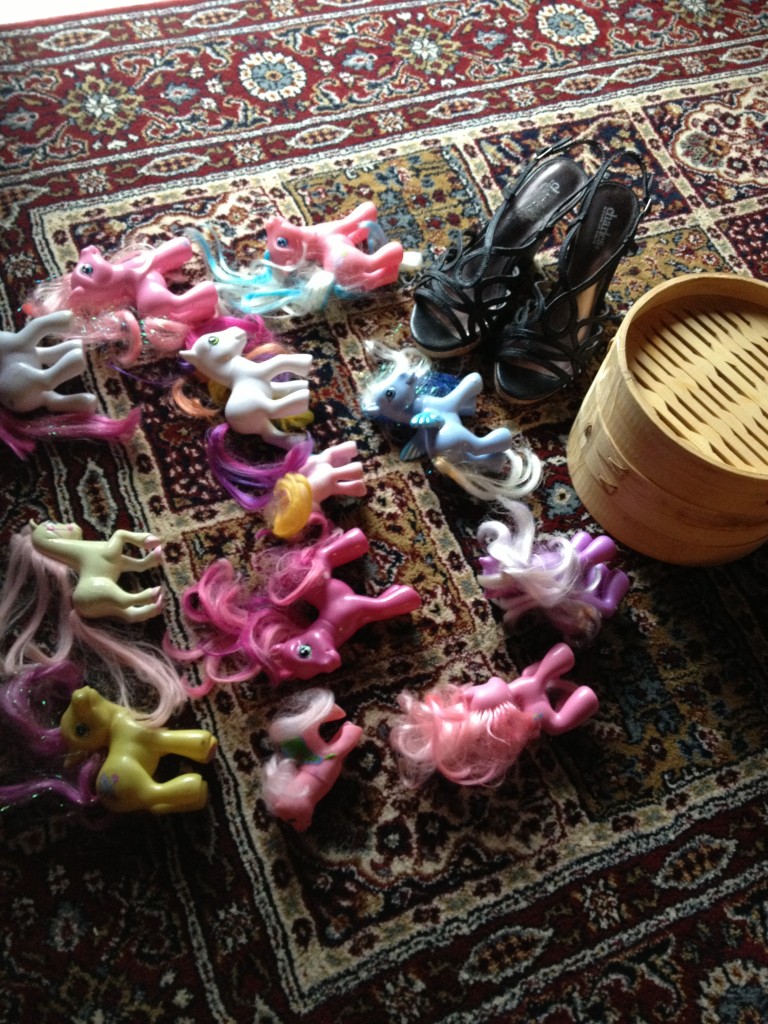 I made some tasty vittles recently:

To celebrate Father’s Day, my husband surprised me on Saturday by saving up his lawn mowing money (true story) and taking us all out to eat. He even surprised me with a fruity flowery drink that my daughter insisted on photographing. 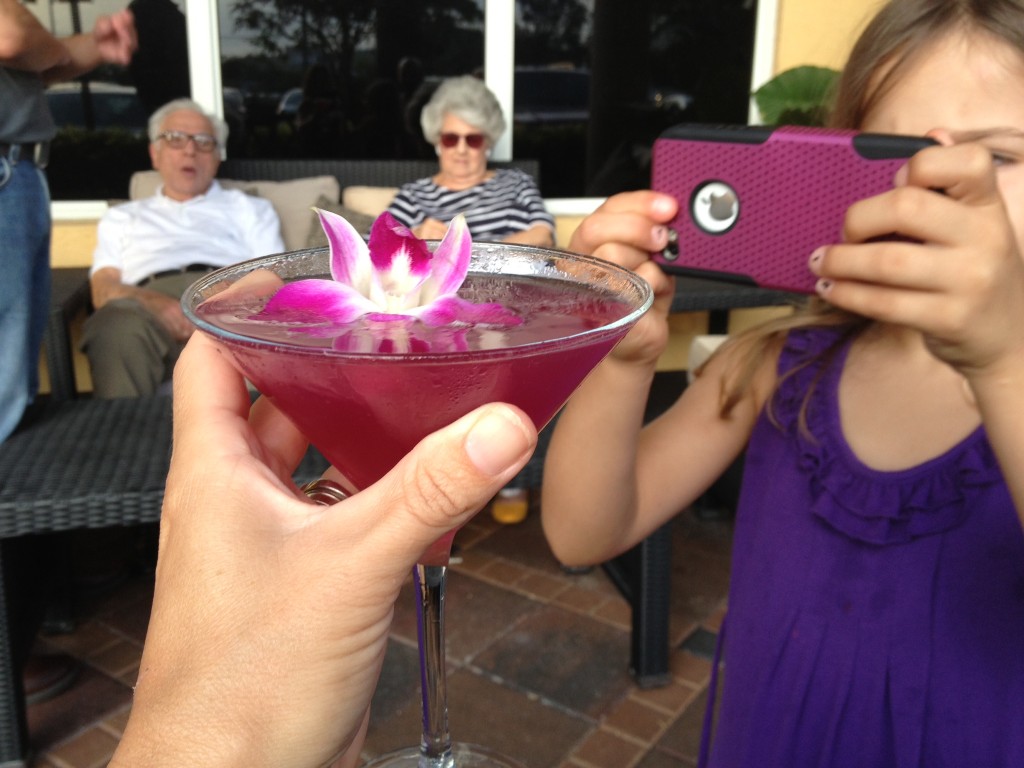 Cheers to that. (I’m pretty sure that the grandpa in the background wanted a sip) 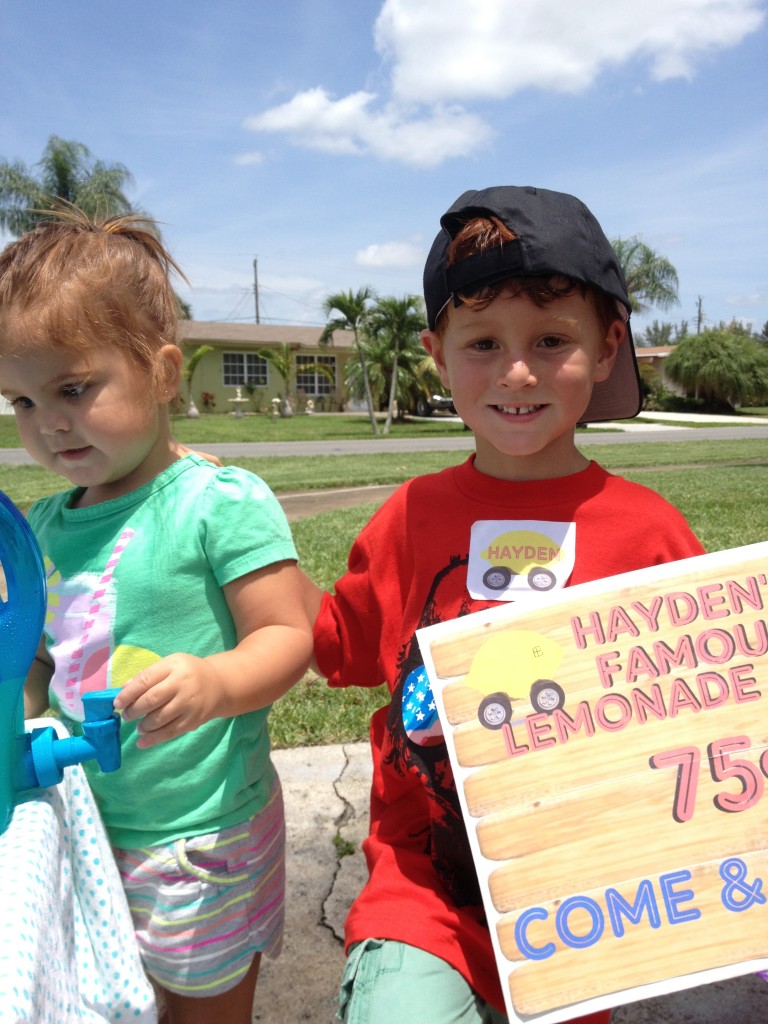 The neighborhood kids had a lemonade stand, and the little girl was in love with the spout. She press it, then say “Ticky?” (aka sticky in toddler talk) And, the lemonade was soooo good, I gotta get the “secret” recipe. 😉 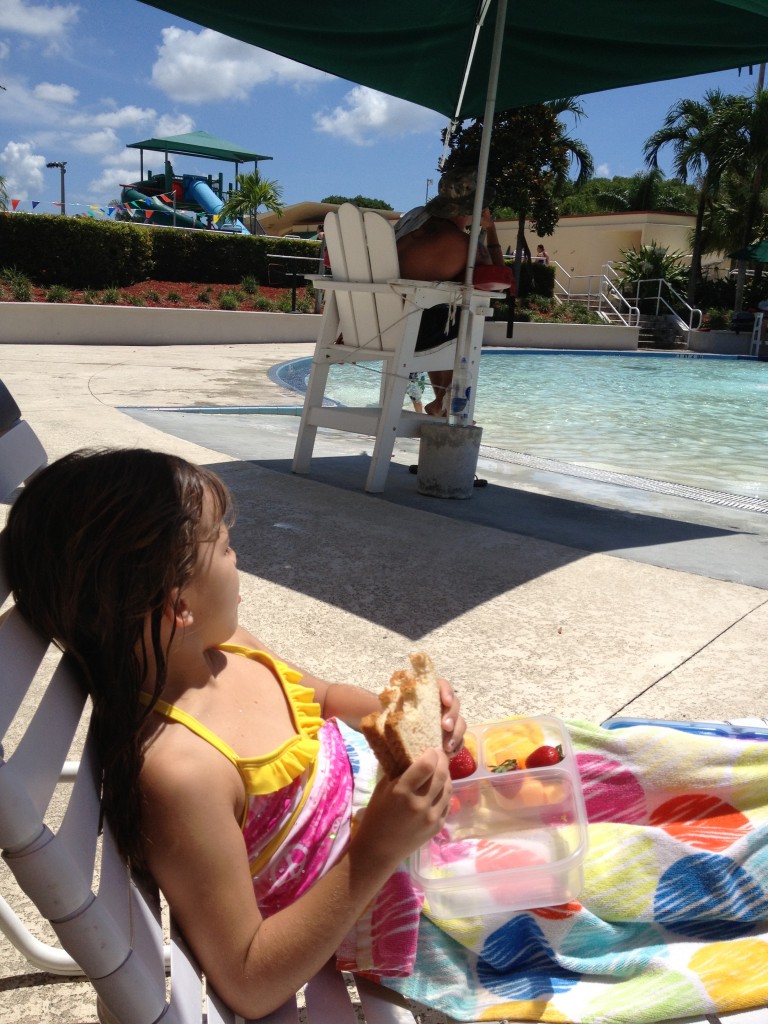 We had a picnic at the pool, and ate the best c antelope ever. I’m pretty sure it was grown by angels. 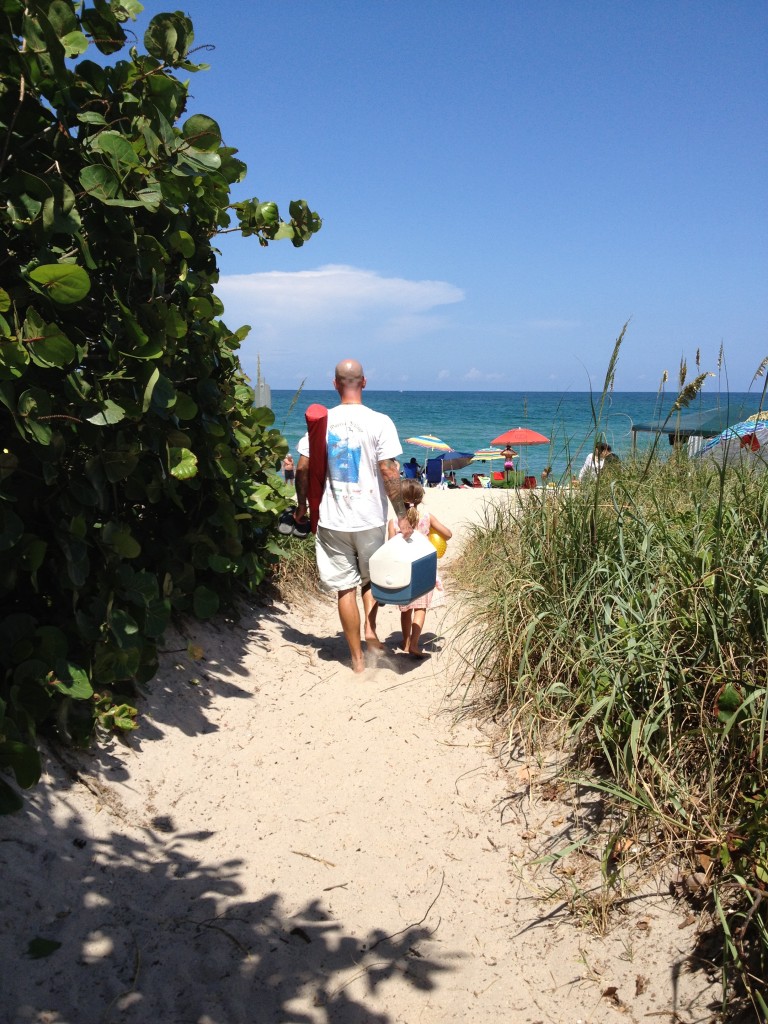 And, finally on Fathers Day we went to the beach after church. My stepdaughter had been with her grandmother out of town for the past week, awaiting the birth of her biological mothers second child. So, that’s why it’s been just the three of us. In case you were wondering, someone always seems to be looking for what’s missing, you know. 😉

For instance; what’s missing in the picture above?

An umbrella. NEVER go to the beach in 94 heat without one. (The red thing is a chair)

Friendly service announcement from yours truly.

Today we’re (hopefully) going on a bike adventure, although my daughter just informed me that we need to go look at baby birds. hmmmm.

what I caught my husband looking at